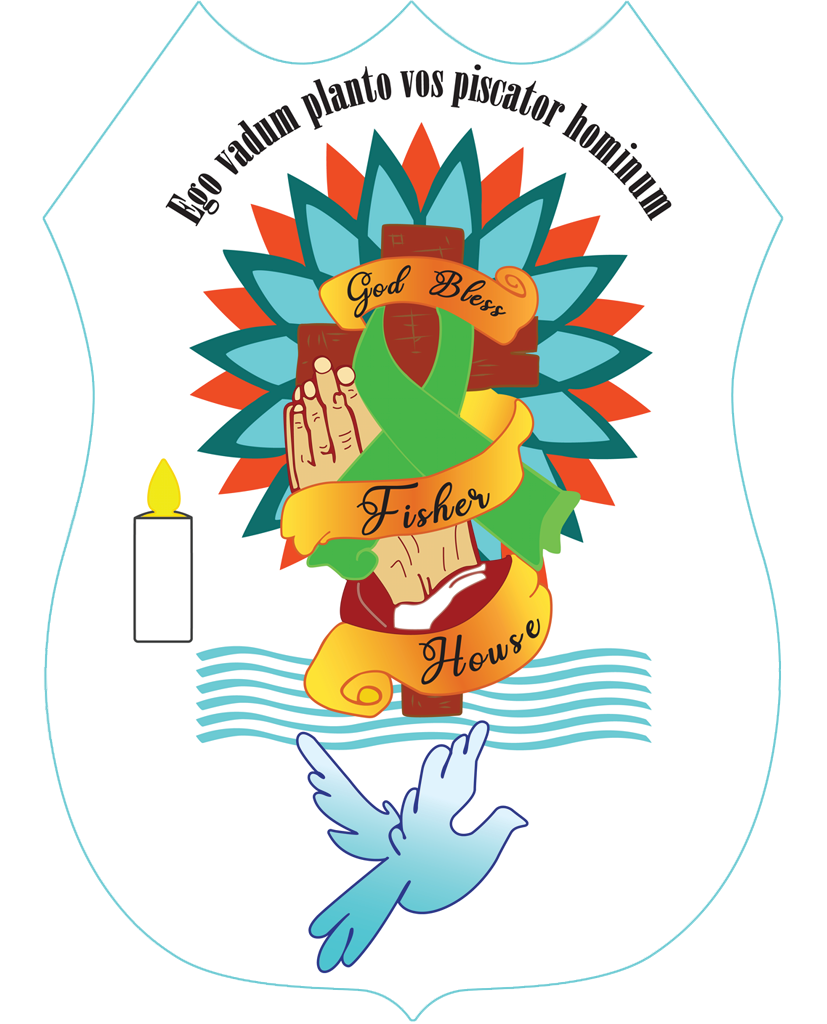 Saint John Fisher, was born in 1469 in Yorkshire and died June 22, 1535 in London. He was canonized on May 19, 1935. His feast day is July 9. Fisher was an English humanist and martyr who, devoted to the pope and to the Roman Catholic church, resisted King Henry VIII of England by refusing to recognize royal supremacy and the abolition of papal jurisdiction over the English church.