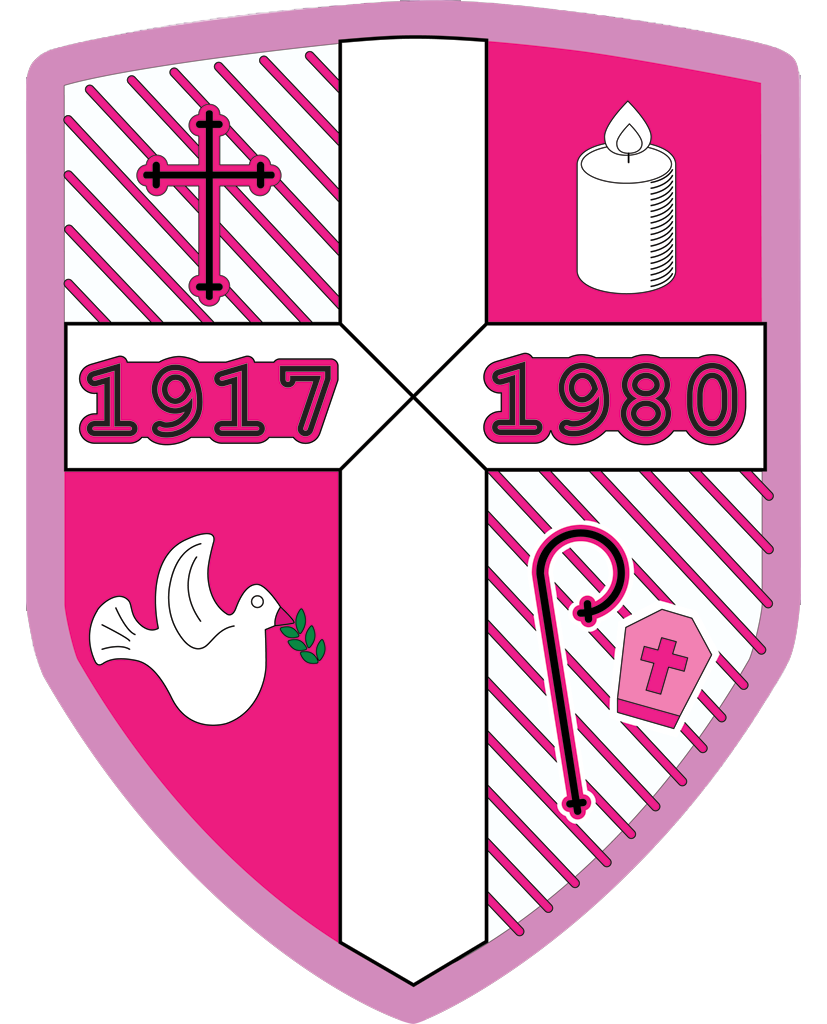 St. Óscar Romero, was born on August 15, 1917, El Salvador and died March 24, 1980, San Salvador. He was beatified on May 23, 2015 and canonized on October 14, 2018. His feast day is March 24. Romero was a Salvadoran Roman Catholic archbishop who was a vocal critic of the violent activities of government armed forces, right-wing groups, and leftist guerrillas involved in El Salvador's civil conflict.

His outspoken defence of the poor—who were powerless victims of widespread violence—brought repeated threats to his life. In the face of those threats, Romero declared his readiness to sacrifice his life for the “redemption and resurrection” of El Salvador.