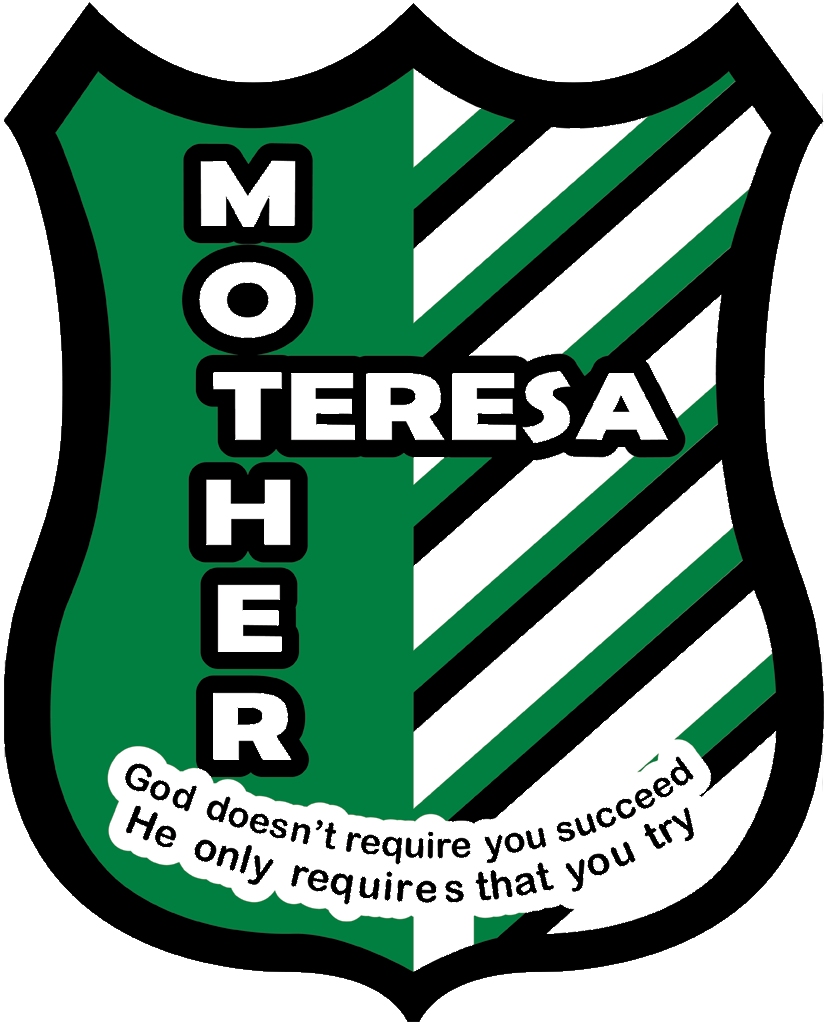 St Mother Teresa of Calcutta was born in 1910 in Macedonia in 1910 and died in Calcutta in 1997. Her feast day is September 5. She was one of the most highly respected women in the world, Saint Mother Teresa was internationally known for her charitable work among the victims of poverty and neglect - particularly in the slums of Calcutta (now Kolkata), India.